"One of the largest war crimes in history is also one of the least known.  This book tells the hidden story of the Japanese Army's biological warfare in China during WWII through the voices of the victims.  A remarkable read for those who want to know the truth."

-James Bradley,
New York Times Bestselling Author of Flags of Our Father, Flyboys, The Imperial Cruise, and The China Mirage

​Ishii's Network, a covert biological and chemical warfare research & development unit of the Imperial Japanese Army, had been experimenting with biological weapons in Zhejiang province, China since 1940. 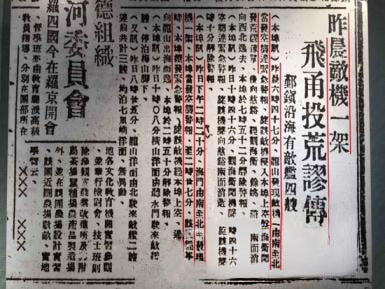 *The covert biological and chemical warfare research development unit was also known as Unit 731. However, Ishii's Network was far bigger, encompassing at least 26 branches of biological weapons laboratory across Asia during WW2.

The Sino-Japanese War had been ongoing since 1937. Japan had occupied parts of China, but not Zhejiang.

Thus, the United States saw an opportunity to use Zhejiang as an airbase to launch raids in Tokyo.

The U.S.'s Doolittle Raid in Tokyo saw a drop in the morale of Japan. 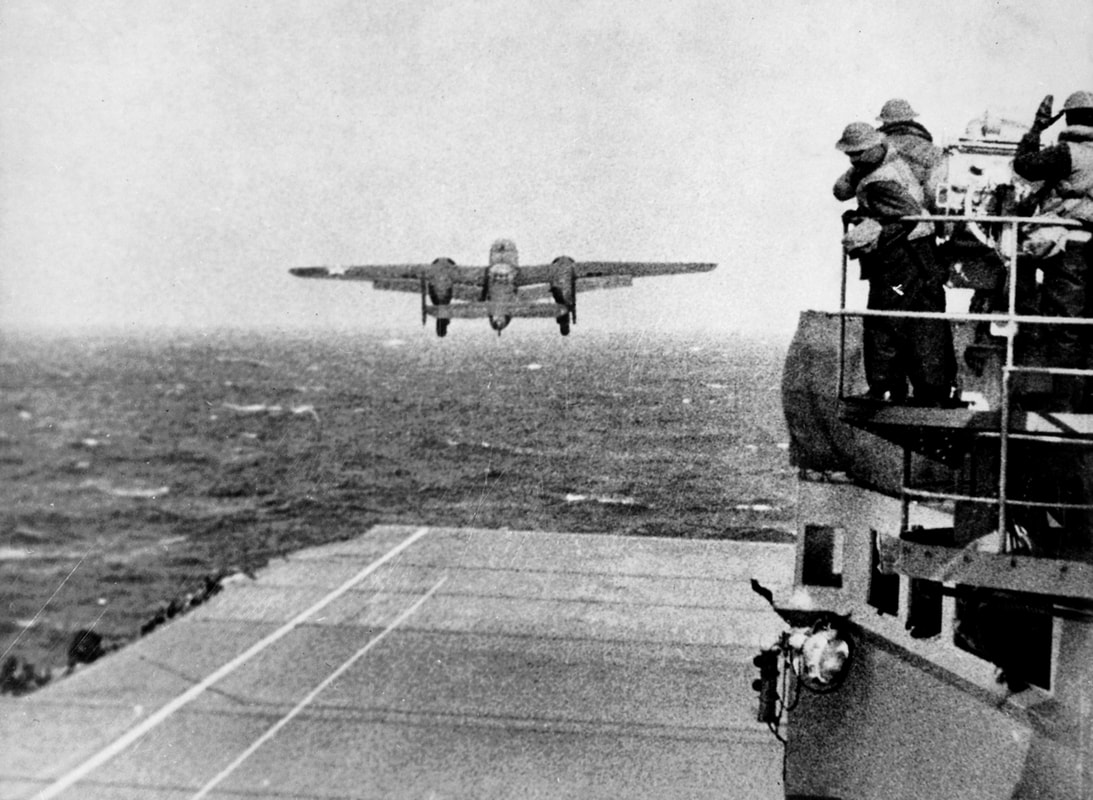 ​However, it also resulted the IJA's vengeful Zhejiang-Jiangxi Campaign in 1942, as Zhejiang housed the airfields which had made it possible for U.S.'s air raids on Japanese soil.

"The day before the invasion of the Japanese, my family and I hid in the nearby mountain. I was 16 years old. Some young girls that were still in the village were raped to death by Japanese. The Japanese retreated in August of 1942 when I was 18 years old. At the time, I was a young girl filled with hope for my future.  However, blisters started showing up on my right leg, and it was ulcerated several days later. Several holes appeared in my leg, and the black flesh kept falling. It was very painful. My leg attracted many flies with a bad smell. I had to bind my leg very tightly with a cloth to try to look neat. I didn't dare to roll my trouser leg up even on a very hot day. My mother was infected by the ulcerative skin lesion as well, but it was on her hand. Her thumb and forefinger were disjointed about ten days later. I used to be a lively girl, and I have become very reticent since then. There was no more happiness in my life. I had tried to commit suicide twice. But I was rescued by kind-hearted people every time. My mother passed away before she was 50. There were a dozen villagers also infected by ulceration on legs at the time in my late thirties.

​The bones inside the leg fell apart one piece after another. when I was 57 years old. I was very dizzy all the time and very thin, weighing only 25 kilos. Being dizzy all day, I felt as if I was dying. My family brought me to the hospital and saw[ed] my right leg to keep my life. "