The Japanese Empire and USSR in WW2​

According to the Japanese militarists’ strategic plans for aggression, “the USSR was usually referred to as ‘Target No. 1.’” By 1941, the Japanese Empire had an aggressive plan to attack the Soviet Union called the Kantokuen Plan. Here is the timeline of the Japanese Empire’s aggression toward the USSR according to the Khabarovsk Trial. In 1931, Japanese armed forces provoked the so-called “Mukden incident” and thereafter invaded and occupied Manchuria. Manchuria became a springboard for attacks on the Soviet Union and China, and became the headquarters for a biological weapon laboratory headed by General Ishii Shiro. 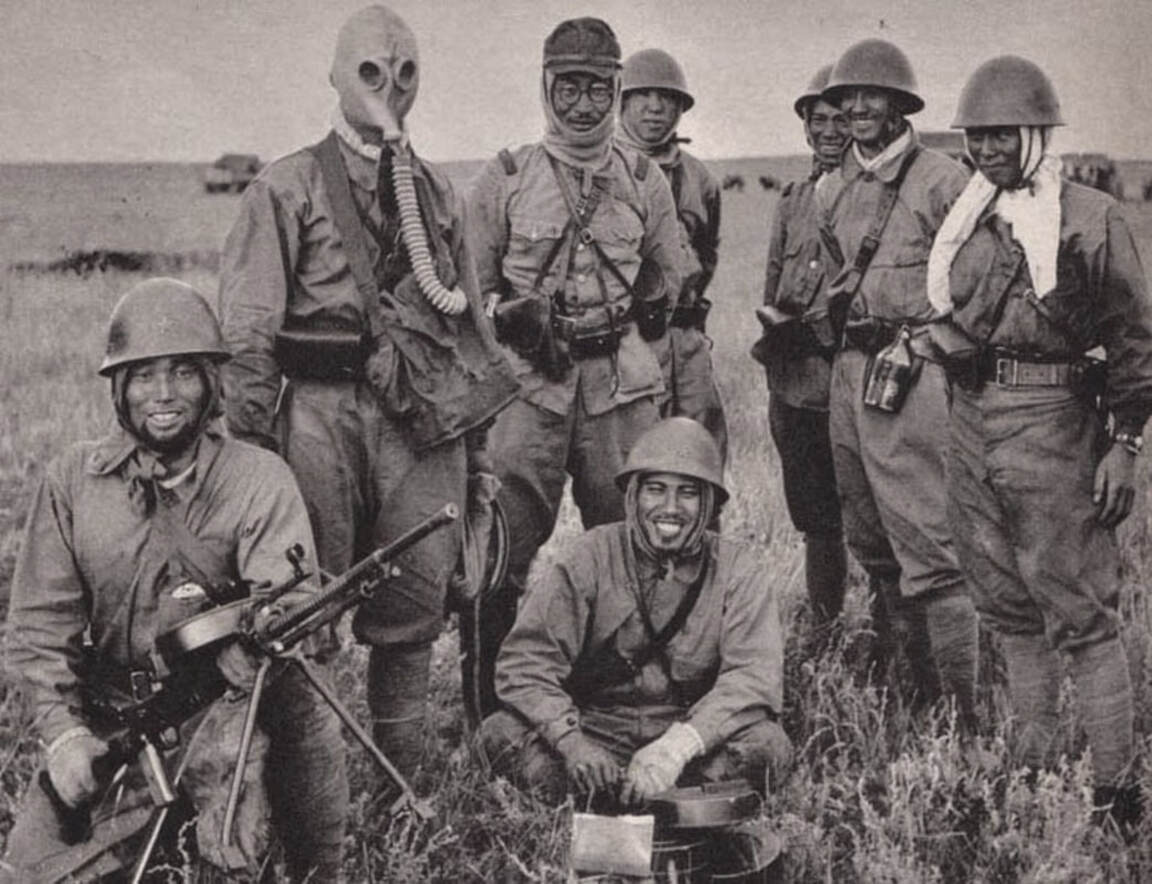 Battle of Khalkhin Gol - Japanese soldiers with captured Soviet equipment, 1939
In 1936, the Japanese military preparation for war intensified, and a biological weapon was deemed to be cost effective for a total war. With a decree issued by Emperor Hirohito and funding by the War Ministry of Japan, two large bacteriological institutions were formed not only for evolving methods of waging biological warfare, but also for producing a weapon at a massive scale. Those institutions were Unit 731 and Unit 100, disguised with the following code names: “Water Supply and Prophylaxis Administration of the Kwantung Army” and “HippoEpizootic Administration of the Kwantung Army.” 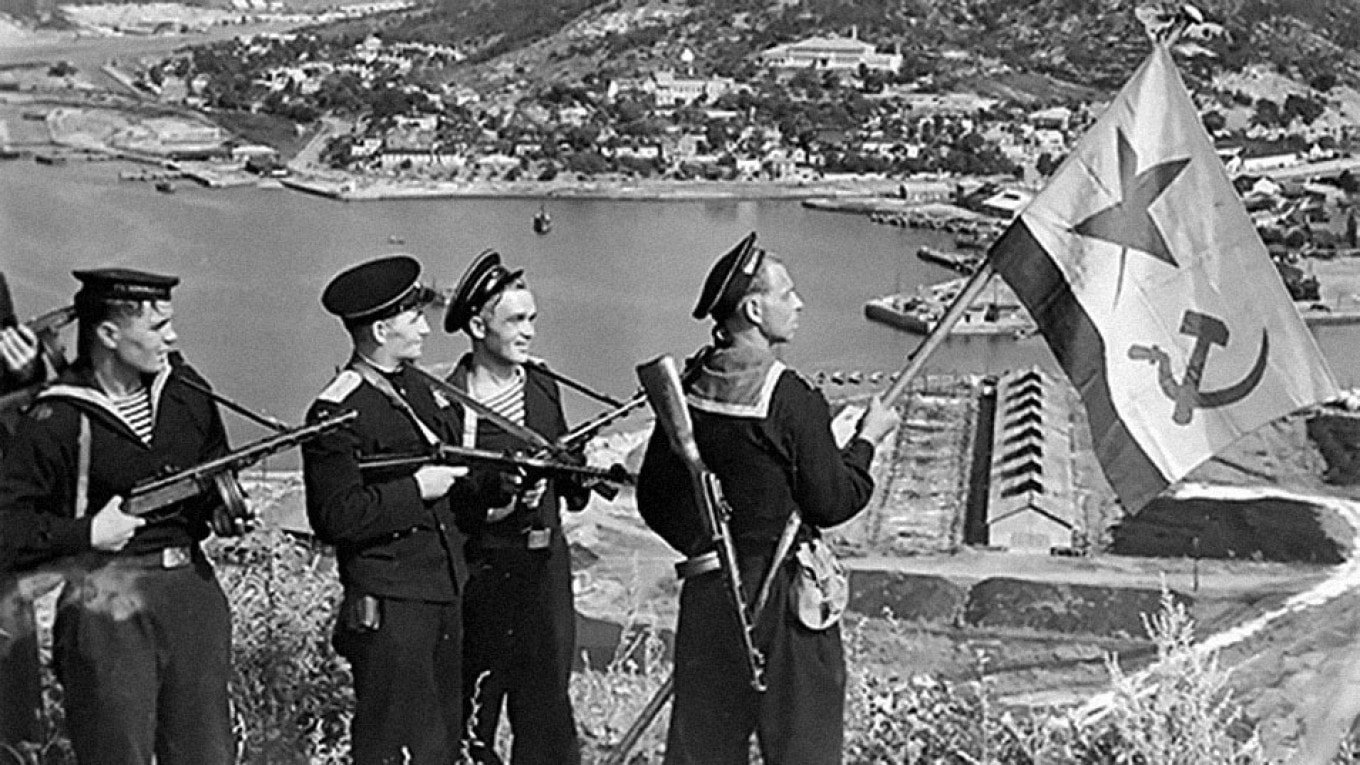 On August 8, 1945, the Soviet Union officially declared war on Japan, flooding 1.6 million troops into Manchuria, an area of 600,000 square miles in the North-East of China.
At 11 pm Trans-Baikal time on August 8, 1945, Soviet foreign minister Vyacheslav Molotov notified Japanese ambassador Naotake Satō that the Soviet Union had declared war on Japan and that from August 9, the Soviet Government would consider itself to be at war with Japan. At one minute past midnight Trans-Baikal time on August 9, 1945, the Soviets initiated their invasion simultaneously on three fronts to the east, west, and north of Manchuria.
Though the campaign extended beyond the borders traditionally known as Manchuria – that is, the traditional lands of the Manchus – the coordinated and combined invasions of Japan's northern territories has also been named the Battle of Manchuria. Since 1983, the operation has seldom been called Operation August Storm, after American Army historian Lieutenant-Colonel David Glantz used this title for a paper on the subject. It has also been connected to by its Soviet name, the Manchurian Strategic Offensive Operation, but this name refers more to the Soviet invasion of Manchuria than to the entire war.
This offensive should not be confused with the Soviet–Japanese Border Wars (mainly the Battle of Khalkhin Gol/Nomonhan Incident of May–September 1939), which ended in Japan's loss in 1939 and led to the Soviet–Japanese Neutrality Pact.