In the 1930s, Ishii was climbing the military ladder quickly, receiving upgrades every 3 years. In the 1940s, however, his career seemingly started to decelerate. On November 28th, 1940, Ishii’s Unit attacked Jinhua with biological weapons.
​The Chinese Ministry of Health stated:

“At the time that the plague epidemics were continuing in Ningbo and its vicinity, three Japanese airplanes flew over Jinhua and dropped a large number of small granules the size of small shrimp eggs. These strange objects were gathered and examined at a local hospital.... They showed the physical characteristics of the bacteria that causes the plague. In any case, the plague did not break out in Jinhua and, as far as this town was concerned, the Japanese experiment in germ warfare ended in failure.”

The townspeople were likely to have stayed at home. Another theory was that the Chinese Ministry of Health released propaganda to boost the people’s confidence.
In the fall of 1941, Ishii’s Unit attempted to drop plague fleas from airplanes onto Changde, a city 1000 kilometers east of Shanghai. This attack also resulted in failure. It was apparent that the biological weapons program was not as promising as Ishii had proclaimed.
After Pearl Harbor in 1941, President Roosevelt wanted revenge. However, it was difficult to realize due to the distance between the United States and Japan. The solution was to establish an airfield in China, and Zhejiang was selected. They also chose Doolittle, a pilot known for flying from coast to coast without refueling and who understood efficiency. The Doolittle Raid bombed Tokyo, Kobe, and Yokohama as well as an ammunition factory. The bombers were not successful in damaging the structure but they launched a Zhejiang-Jiangxi Campaign to remove the Zhejiang airfields where Chinese civilians were fueling planes. 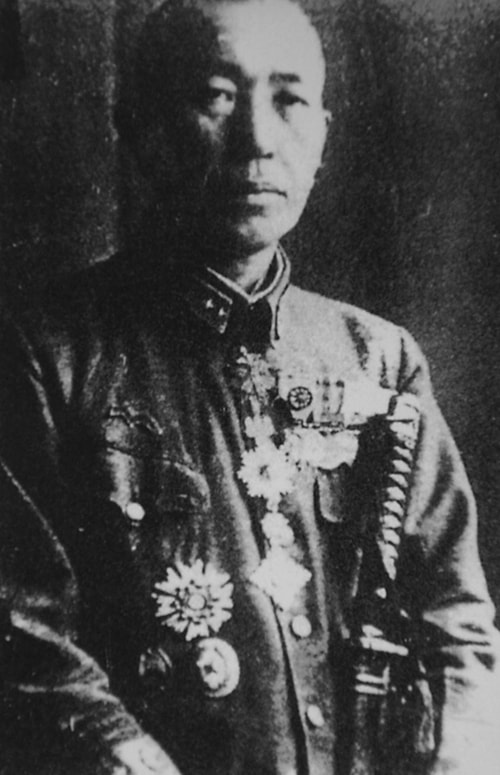 Ishii Shiro
The IJA’s China Expeditionary Force sent 180,000 men as well as a bacteriological warfare unit to launch a full-scale campaign in the Zhejiang-Jiangxi region, Operation Sei-go, also known as the Zhejiang-Jiangxi Campaign, from mid-May to early September 1942. They spread cholera, typhoid, plague, dysentery, glander, and anthrax in the region.
This bacteriological warfare operation was confirmed by Major General Kawashima Kiyoshi who worked at Unit 731 and who stated during the Khabarovsk Trial:

​In another meeting in 1942, Ishii Shiro stated:

In July 1942, Ishii joined Nanking Unit 1644 to distribute typhoid and paratyphoid germs from metal flasks to wells, swamps, and civilian houses. He then visited a local Chinese POW camp to hand out a holiday favor, special dumplings injected with typhoid or paratyphoid germs, after which the prisoners were released to spread the disease, causing an epidemic in the area. He also handed out candies with anthrax for children and left sweet cakes filled with typhoid and paratyphoid bacteria around fences and trees in Nanking. Since the Chinese were starving at the time, they ate anything in front of them.
After Nanking, Ishii disappeared from the limelight of biological warfare grounds from August 1942 to March 1, 1945 and was then transferred to Taiyuan where he assumed the position of Chief of Medicine, Department of the First Army. The rumor regarding his transfer was due to investigation of charges of corruption as well as failure to deliver ​biological weapons.
Historian Fujii Shitsue’s theory of Ishii’s departure was that it allowed Ishii to focus completely on the development and applications of biological warfare. According to the 2nd Chief of Command of Unit 731, Major General Masaji Kitano, even though Ishii had physically left the Unit, he never lost control of it. 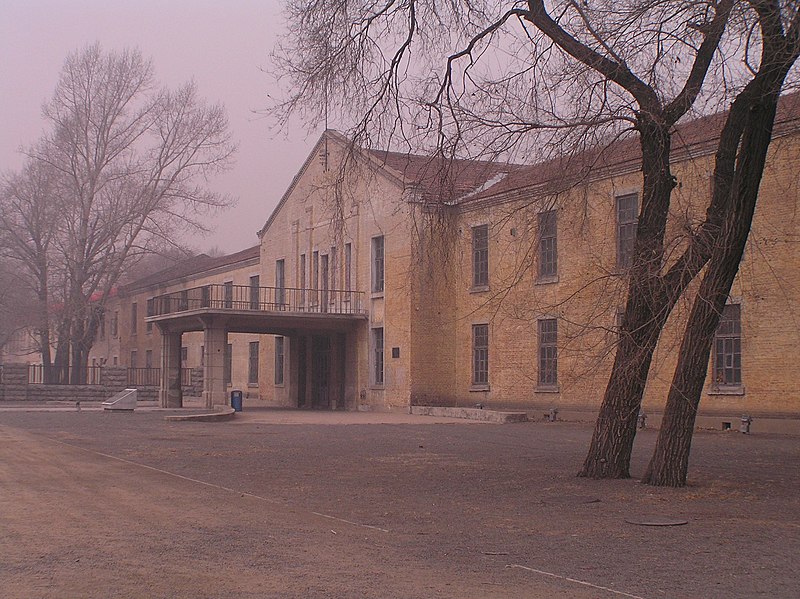 Unit 731 complex
Similar to most things about Ishii, there is an air of mystery to what exactly happened, here is a timeline of his movements during his disappearance. In August 1942, Ishii was appointed as Chief of the Medical Department of the 1st Army in Taiyuan, Shanxi, but Ishii did not take up an official post there. On November 20th, 1942, Ishii took an unknown identity in “Taiyuan Epidemic Prevention Training Class.” In December 1942, he inspected the Luan military hospital, and then went missing again. In March 1943, Ishii carried out some inspections in Shanxi in Luan hospital again. In April, he inspected Chunxian and was back in Taiyuan in July where he spoke. In September, he returned to Luan, and never returned to Shanxi where Major General Koudou took over Ishii’s position.​
The Japanese army general staff started losing confidence in the efficacy of biological weapons, which pressured Ishii’s Unit to come up with a new way of delivering a more reliable method of delivering biological weapons for the Japanese soldiers while creating devastating effects for the enemy. The Ishii Unit came up with a new approach, which was to pack the pathogens in bombs or shells and to be dropped by airplanes and artillery. However, packing the bombs with pathogens was not an easy task as it was hard to keep the pathogens alive for long periods of time. Moreover, there was the need to develop a bomb made of materials that could break upon impact using little or no explosives since explosives require heat which could kill the pathogens.