Comprised of both American and Filipino soldiers and guerrillas. The organized task force was led and commanded by General Russel W. Volckmann.   USAFIP-NL served as a military force that numbered more than 8000 infantrymen that  hailed from the 11th, 14th, 15th, 66th, and the 121st Infantry Regiments.  The Filipino guerrillas under Volckmann’s  leadership were made up of various Filipino ethnic minorities from the northern cordilleras/mountain passes and ranges.  The northern guerrillas’ knowledge of the mountainous terrain were crucial in helping to eliminate the last stronghold of  the Japanese military out of Northern Luzon.

Struggles of the USAFIP-NL Guerrillas

The Struggles of the Guerrillas in Northern Luzon

In Northern Luzon, the cordilleras encompass various Philippine ethnic minorities whom have their own dialects, religious, and cultural traditions.  The mountain province peoples known for their unique dialects and intricate woodcarving and textile work make up a significant bulk of the ethnic minorities who served as guerrillas in the uppermost region of Northern Luzon.  Many acted as guides for Bataan escapees and resistance fighters. Other served as combatants, spies, and saboteurs for the Allies and took part in the major battles, such as the Battle of Kiangan, that focused on the retaking of Northern and Central Luzon. 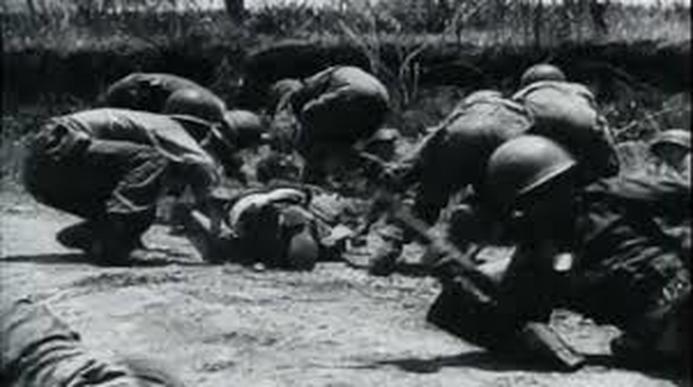