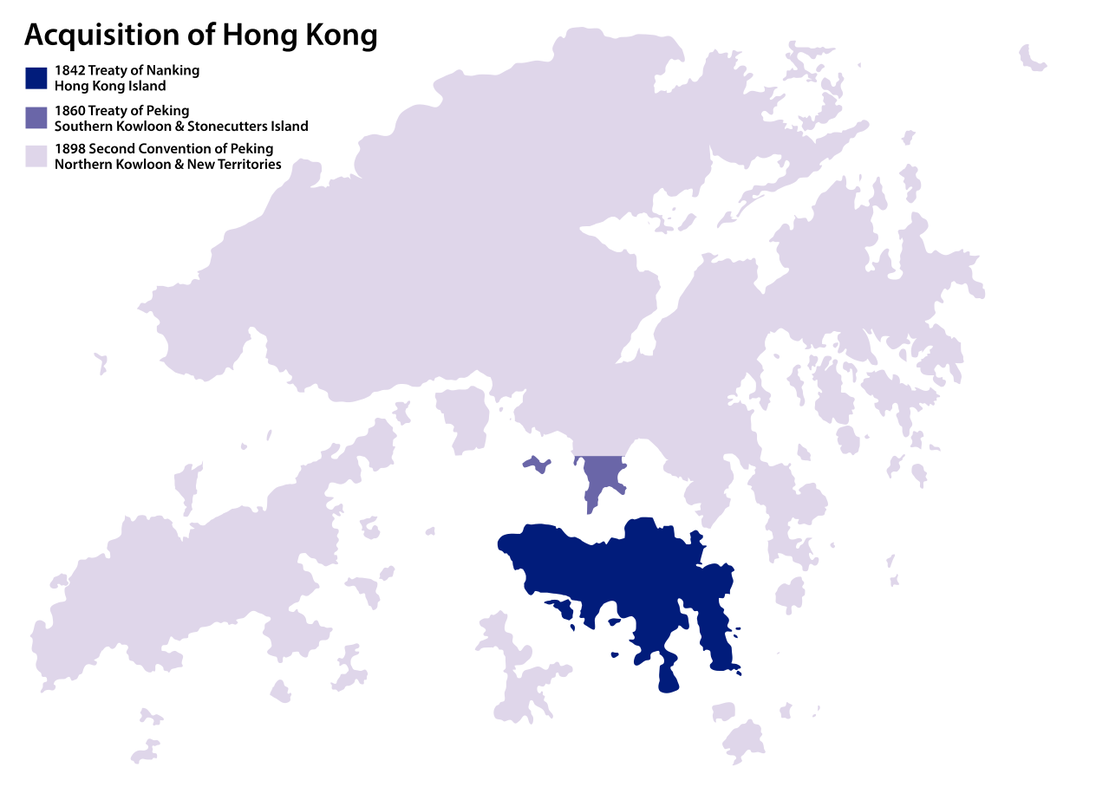 By Vatnið - Own work, CC BY-SA 4.0,
https://commons.wikimedia.org/w/index.php?curid=37606697
From the late 19th century to the first half of the 20th century, Great Britain established urban settlements in Hong Kong, launching massive industrial and transportation services that grew to become well-established institutions in Hong Kong. Under the rule of the British, Hong Kong was transformed from a series of fishing villages into a booming center of international commerce. By the 1920s, Hong Kong was an urban trade center with modern style buildings on both sides of Victoria Harbor.

​The Japanese invasion of China in 1937 drove waves of immigrants seeking sanctuary to flee to Hong Kong. This migration increased the population of Hong Kong spiking from 1 million in 1937 to 1.6 million in 1941.

Hong Kong from the Victoria Harbor in 1920s.
By Unknown - Originally from here., Public Domain, https://commons.wikimedia.org/w/index.php?curid=5877482 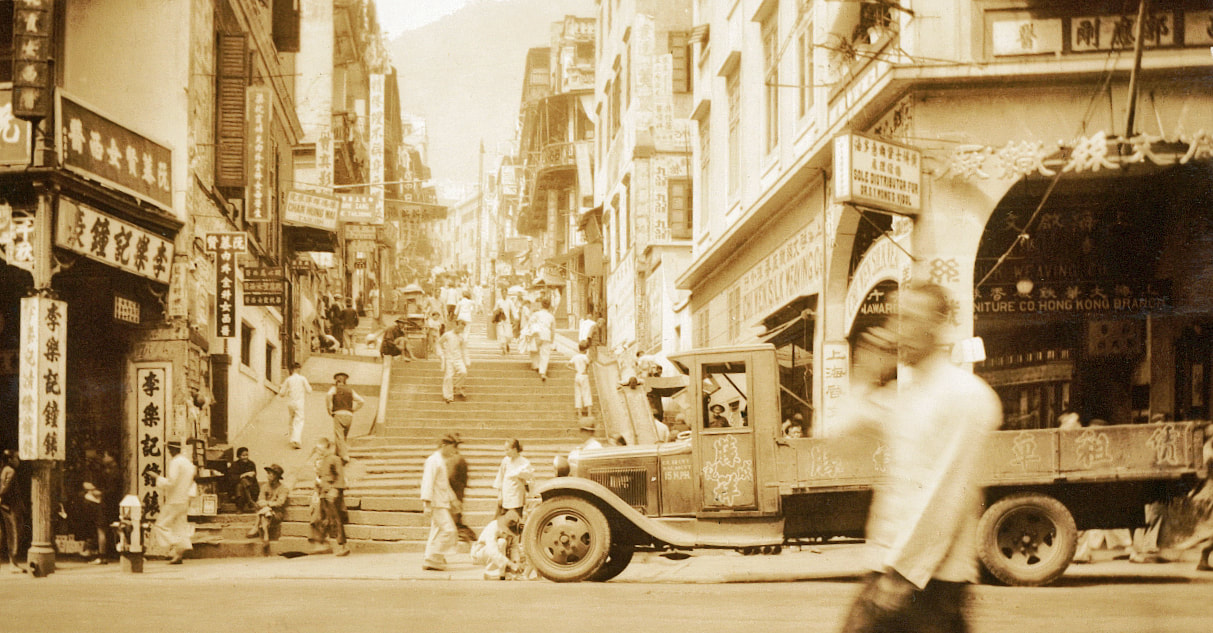 Hong Kong in 1930s.
By Unknown photographer - scanned, cleaned and optimized by MJJR - Old photograph, private collection, Public Domain, https://commons.wikimedia.org/w/index.php?curid=22220698
History on Hong Kong Defense Volunteers
Marauding pirates were a threat to the coasts even under British supervision. A call to recruit volunteers was made to help bolster the defenses. The “Hong Kong Volunteers” was thus formed in 1854 but disbanded shortly as the threat of war in Europe receded.

In 1862, the Hong Kong Volunteers were re-established and in 1864, they were called out to help subdue a serious outbreak of rioting between British and Indian soldiers. In 1866, the Volunteers were disbanded yet once again.

In 1878, the Hong Kong Volunteers were reborn as the “Hong Kong Artillery and Rifle Volunteer Corps.” By 1917, they renamed themselves the “Hong Kong Defense Corps” and were actively engaged in guard and patrol duties during World War I. When the British forces were called back after the war, they were once again the only military unit left to defend Hong Kong.