Kay Hickman's Interview
on Her WW2 Experience in Taiwan 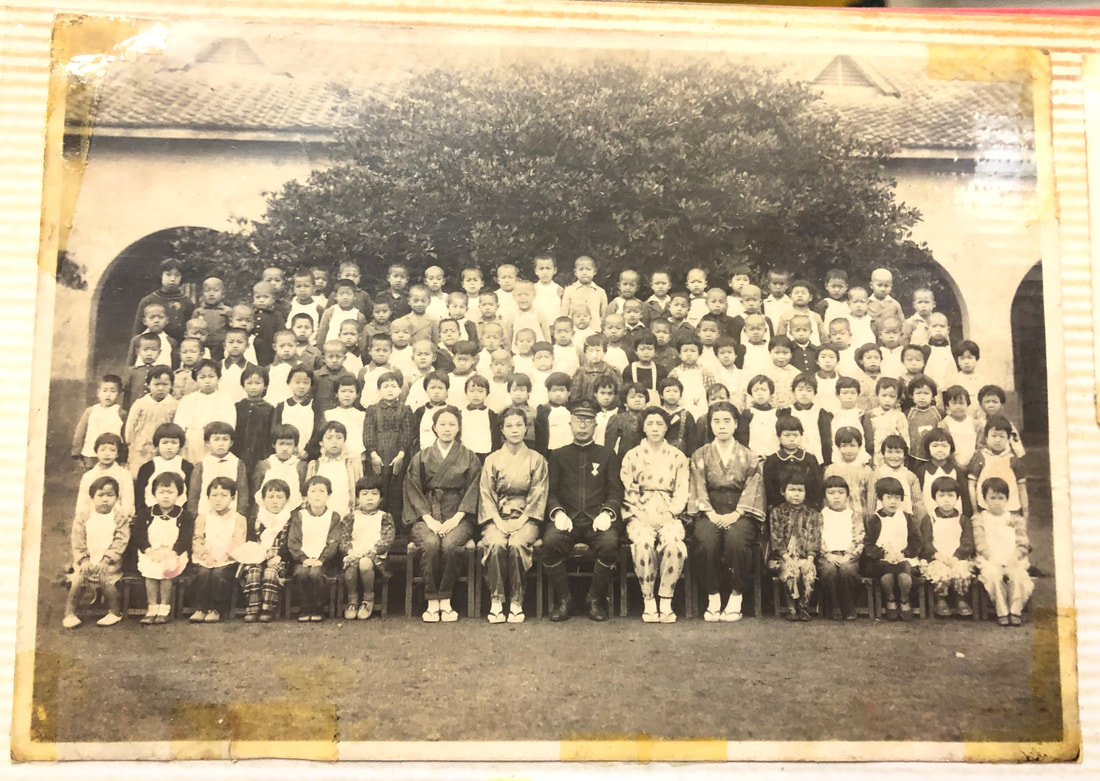 Recording goes on a bit more about a military wife suicide but this ends the section relating to WWII
She has given permission for me to record this.
Order of siblings from what I know: Oldest sister Bindu, second brother, (I think Binan), Norio, Buan, Sumi, Kay . This was the first time I had heard the story of second brother.