Where does the story take place? 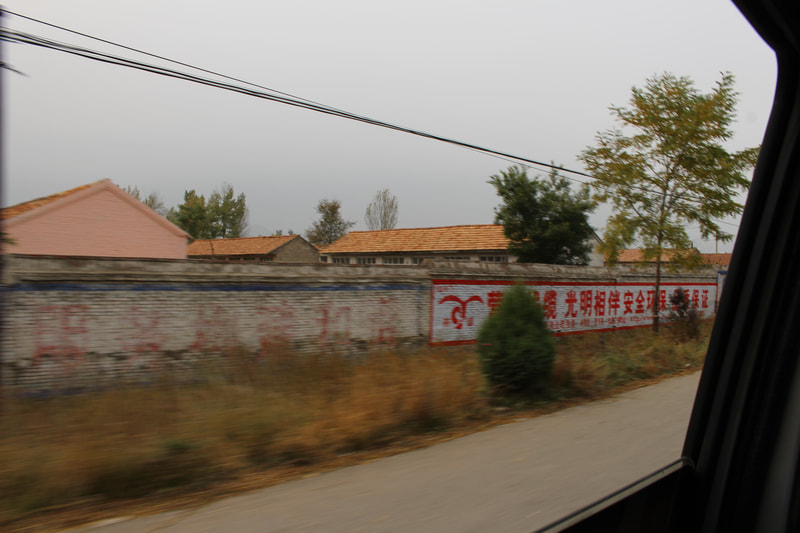 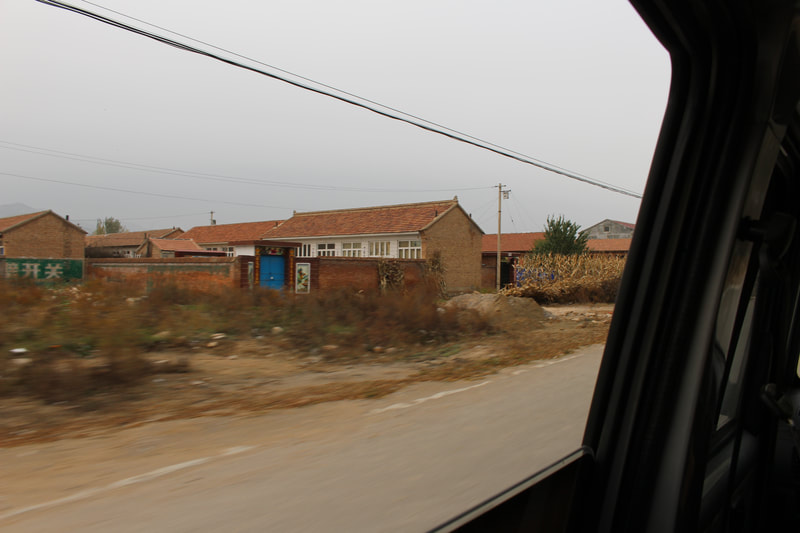 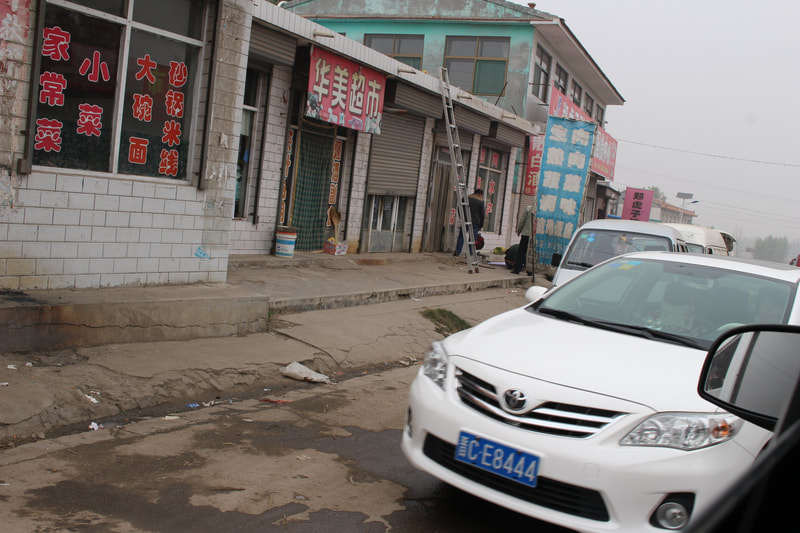 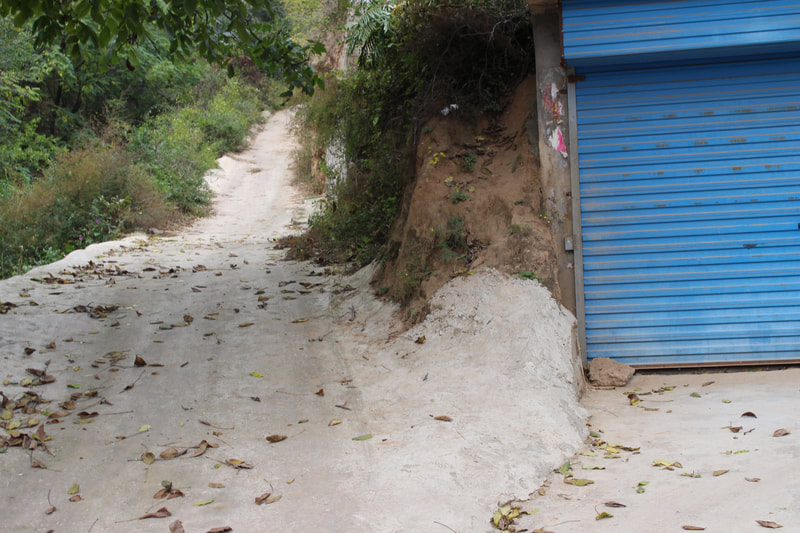 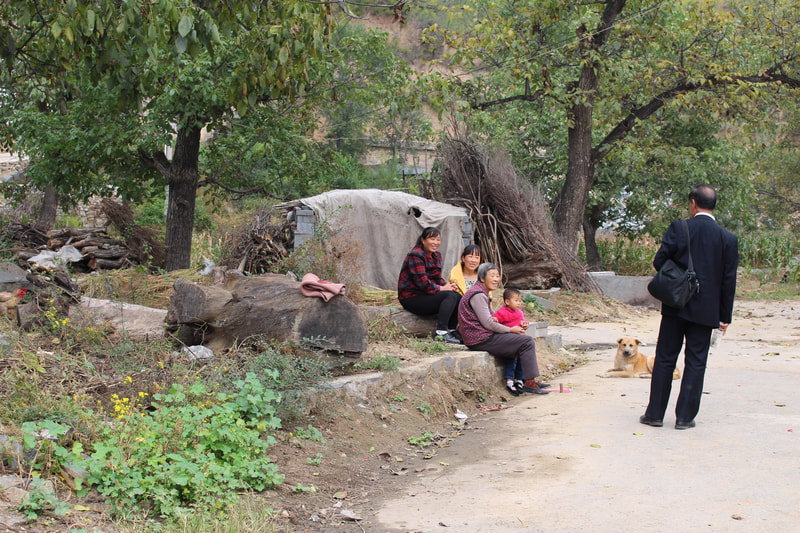 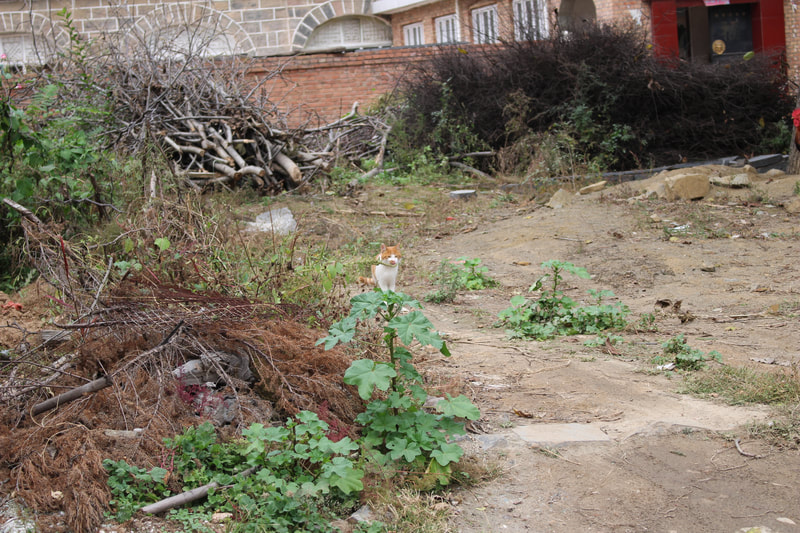 Interview with Zhuang Xian Tu in 2014

​Zhuang Xian Tu was born in 1926. She was married in 1941 when she was 16 to a 13-year-old boy. She was still celebrating Chinese New Year and her recent marriage in the morning of the second day of Chinese New Year in 1942 when a few Japanese soldiers came to her house to capture her. They looted her neighbors’ homes, and it was her household’s turn.
She was struggling with the soldiers not to be dragged out of the house. In the midst of struggle, one of the soldiers used the back of his rifle to hit her legs and head. Her young husband was begging the soldier not to take her, but the soldier threatened him with a bayonet, and he was too scared to fight. Since she had bounded feet, the soldiers grabbed her neighbor to carry her to the comfort station. The soldiers then took her along with the village’s food, her family’s only donkey.
The road to the comfort station was about ten li*. If her neighbor walked too slowly on the journey, he was beaten by the soldiers. Once they reached the destination, they were both exhausted. The Japanese soldier dragged her neighbor out of the room that she was brought to, and she was alone.
She was locked into a room where she was raped by countless soldiers daily for 20+ days. She was punched and kicked when she did not comply with the soldier’s orders. Her face was slapped countless of times in the period of her arrest. There were guards at the door and around the comfort station to prevent her from escaping.
Her family sold valuables and borrowed from friends and relatives to trade her back. She was finally free after the rough treatment of the soldiers. She fell ill, but she was not allowed for medical treatment at her husband’s household. They all avoided her since she was considered a “dirty” woman for having satisfied soldiers at the comfort station. Suffering from isolation at her in-laws and her illness, she decided to return to her father’s house for a while to recover. She was suffering from gynecologic problems, which affected her entire life.
She slowly recovered after two years at her father’s house. Since she was a married woman, she needed to return to her husband’s sooner or later. However, when she arrived, she found out that her husband had PTSD. His father hired a doctor to cure him of the trauma. However, his hand would not stop shivering, and he cannot even feed himself, let alone working to support the family. Ever since she married a husband younger than her, she had been bearing the responsibilities of house chores and labor at her in-laws. Even if she was sick from the treatment at the comfort station, she decided to swallow her pain and endure.
Her father-in-law soon passed away, and her mother-in-law remarried, taking all the valuables with her. The young couple lived in a naked house with nothing to live on besides her father and relatives’ support. She also had to do most of the family chores in order to support her family.
Her sufferings were caused mostly by the Japanese soldiers. In 1998, she arrived in Tokyo, hoping to sue Japan for her loss. However, they ruled against compensating her as a victim.

Learn More About Their Stories 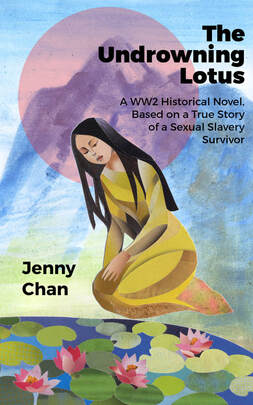 Get A Copy Now!