Japan's Unit 731 Biological Warfare group carried out the largest Biological Weapons attacks in history and killed many thousands of innocent Chinese civilians.  731 tells the story of how the United States made a deal with Unit 731's leaders to not prosecute them in exchange for the data they developed from human experimentation.  It is one of the Cold War's darkest and least known chapters.

Missed it? You can still purchase it on Amazon! 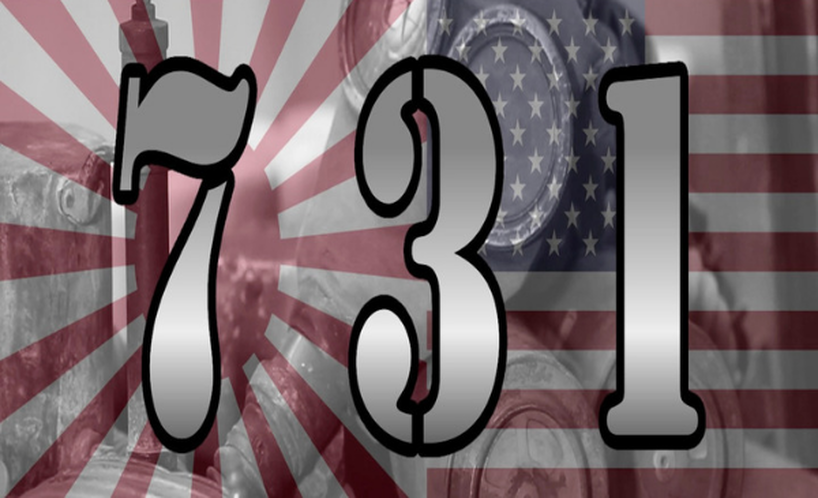